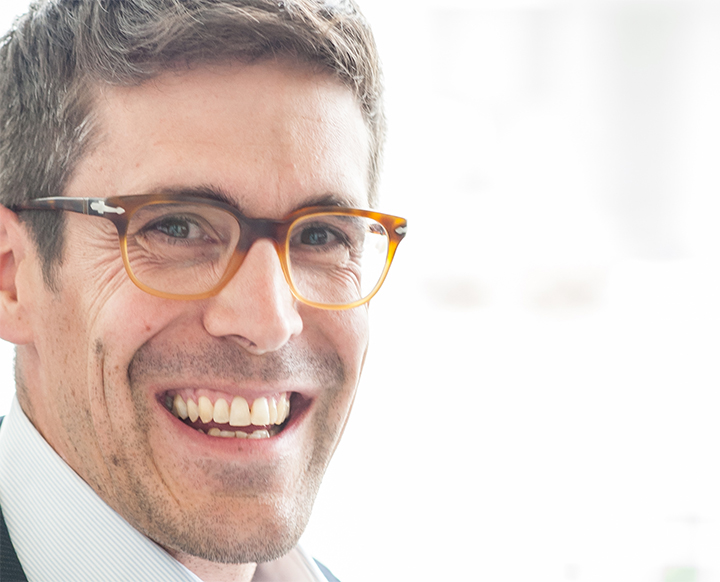 Matthias Sappl is a Partner of Pape & Co. As an experienced tax advisor and auditor, his responsibilities include ongoing tax and business consulting for small and medium-sized partnerships and for corporations. In this context, he is particularly concerned with advising ambitious start-ups and is a competent contact person for tax issues in the Munich start-up scene. Furthermore, he advises private clients with regard to the tax implications of asset investments and the fulfilment of tax compliance.

Matthias Sappl studied Economics at the Ludwig-Maximilians-University in Munich. In 2007 he started his professional career at Pape & Co., in 2010 he qualified as a Tax Advisor and in 2013 as an Auditor. In 2012 he became a Manager, and since 2016 he has been a Partner at Pape & Co.

Matthias Sappl has three children. He therefore prefers to spend his free time with his family in the foothills of the Alps and, if time permits, climbing in the mountains.